How it all began

Early 2017, a group of elementary school students in Scotch Plains, NJ, USA, in response to a challenge by members of a local Rotary Club to “Dare to be something great,” went to their principal and said they wanted to do something great.

They said they wanted to:

Their great idea was to have a read-a-thon to address both these goals.

The result was that 70 students participated in a read-a-thon for 2 weeks. In addition to getting a lot of reading practice, they raised enough money to move 250 of the world’s poorest children from the streets and garbage dumps and into school and feeding them their for an entire year.

Knowing that people can do more when they work together, they knew that great things could be accomplished if large numbers of people pulled on the same rope in the same direction at the same time they set about. They therefore set about to bring about a situation that would encourage young people around the world to unite in seeking ways to maximize the number of students that would participate in the world’s biggest ever global read-a-thon.

In June, 2017, those Interact students made a video calling on the youth of Rotary and the world to unite to mobilize students around the world to participate in the world’s biggest ever read-a-thon. Within a few months, young people from some 40 countries declared their desire to be part of effort and the “Rotary Youth for a Better World” movement was born.

Rotary Youth for a Better World

link to several pages that list the charter members of Rotary Youth for a Better World for each continent along with their name, pictures, city and country, favorite quote, etc. 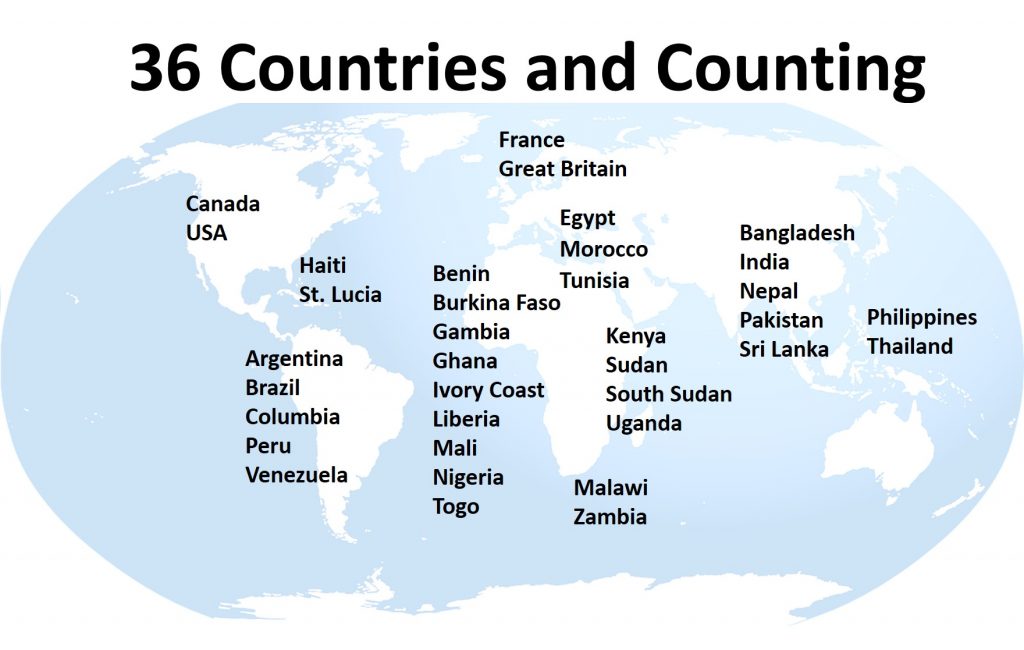